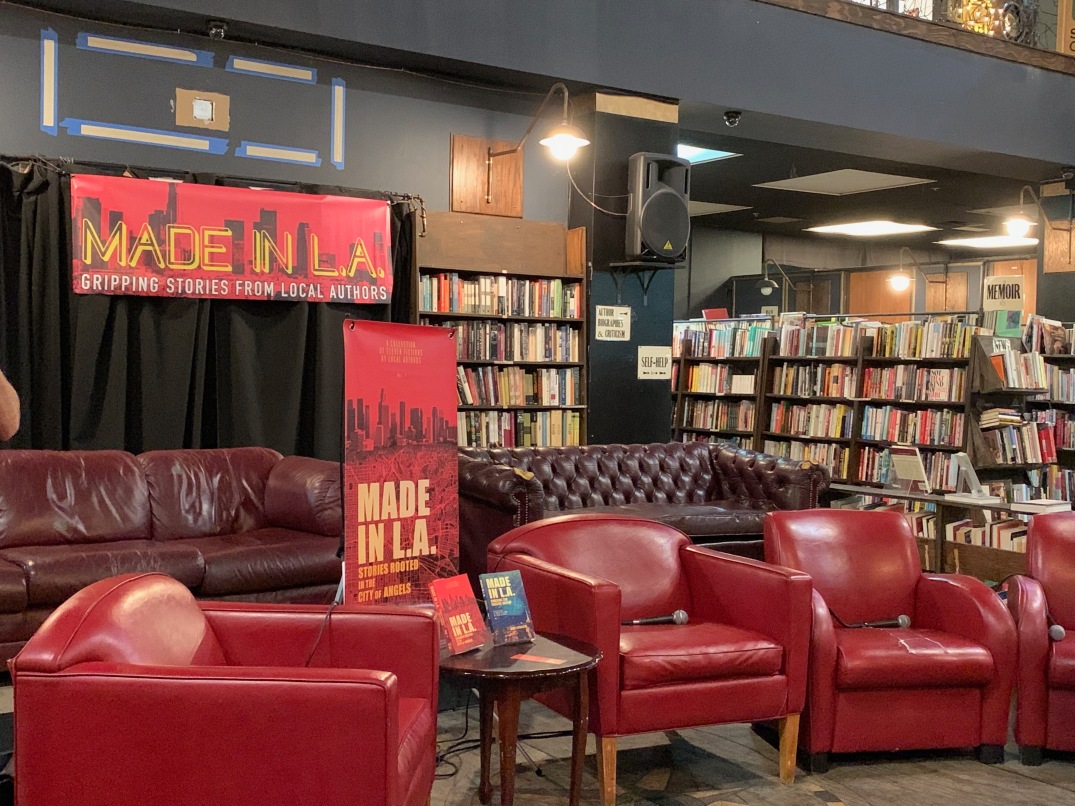 Once upon a time… I’ve never actually started a story with those words, not outside the ones in my head. In the real world, the world living on a computer screen and scraps of paper in my car’s glove box, most of my stories start mid-action. “Here I am!” my character’s say. “THIS IS GONNA BE A FUN RIDE!”

Sometimes, that is the honest truth. Others, it’s a lie, lie, lie… But does it matter? No. For I have written and everything is right in the world–for that one moment.

I started writing a long time a go. But not seriously. I refused to take myself seriously–because I knew (deep down) I wasn’t good enough. The little voices I’d allowed to crawl into my head ate at my confidence like a necrotizing fasciitis. And I believed them.

Until I decided to ignore them and to keep trying anyway.

It took awhile to get there.

And life kept happening around me.

The push kept pushing–but the fear was more than I could manage for a long time. With a million and one, distractions along the way… 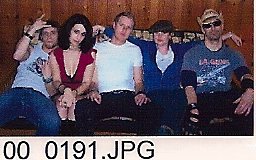 But then I took a chance and I stopped saying “one day.” Maybe I didn’t start with, Once upon a time, but I tapped out letter after letter, word after word–IGNORING–the acid voice in my brain that says things like, “Well, aren’t you trendy?” or “You know someone else tried that already. What makes you so special?”

I DID IT ANYWAY!

And I sent it out via the magically world of the internet–and someone said yes.

I don’t know what “making it” looks like to you–but last night was pretty spectacular. And, the voices were quiet.

The voices ARE quiet. 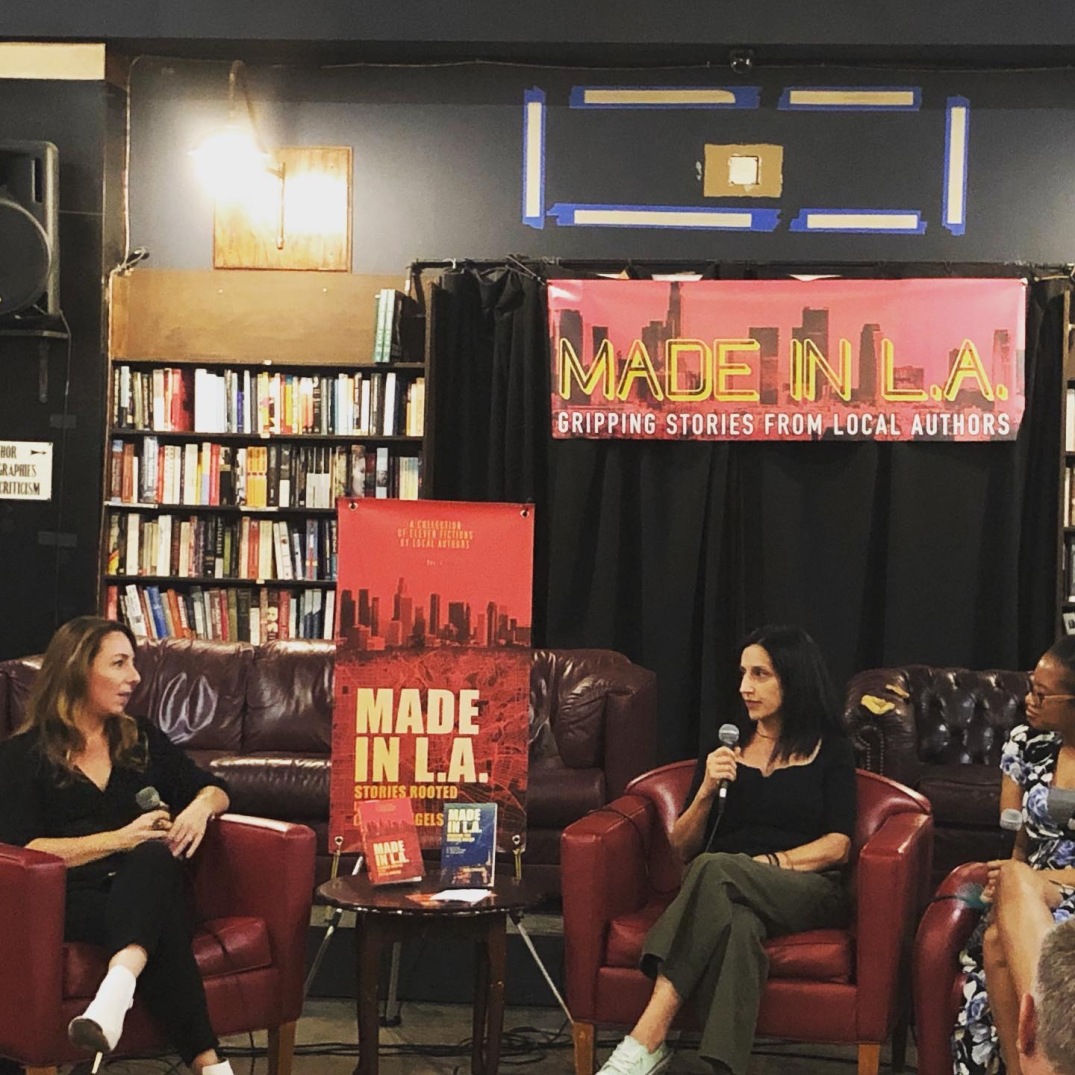 It’s not always a fairy tale, but what’s so bad about that? Who wants a fairy tale when you can make new friends who lift you up as you try to lift them up, too? Not me.

“Once upon a time, there was a woman who always thought she couldn’t. But then, one day, she did.”

(visit: Madeinlawriters.com for more information about Volumes 1 & 2 of the Made in L.A. Anthology.)

I’ve been sitting on this one for a while now but it’s time to share. I have a short story coming out in the soon to be released anthology, ‘Made in L.A.: Chasing the Elusive Dream.’

It’s a collection of stories written by thirteen local Los Angelenos and I’m honored to be sharing the pages of this anthology with them and will post more about them, the anthology, the L.A. Times Festival of Books (where the book will be launching from), and how you can buy a copy soon!

For more in depth information right this second go here and check out the Made in L.A. official website.

For the first review of the year–I give you STRANGE AFTERLIVES an anthology edited by A. Lee Martinez.

In a short story world filled with a sea of anthologies–some that are good, some that are not–it’s always exciting to picked up one like STRANGE AFTERLIVES. Instead of one or two interesting reads, it’s filled with eleven of them.

I read it in one sitting. I loved it that much.

Here is the Goodread’s summary:

In this anthology of eleven original tales, the undead are never quite expected. From sinister feline mummies to ravenous zombified cars and any and all things in-between, the living dead have returned from their graves, junkyards, and even the war torn skies to haunt the lands of the living. With stories horrific, funny, and weird, Strange Afterlives has a little something for everyone who has ever wondered what terrible secrets could be lurking in that rotting tree or broken toy.

If you’re a fan of horror, and enjoy a bit of humor in the mix–this anthology is for you. As I said before, most times I read anthologies I like one or two stories, but read this one from the beginning, MOUSE TROUBLES by the editor and chief, A. Lee Martinez, to the end, THE SCAVENGER HUNT by John Sanders, Jr.